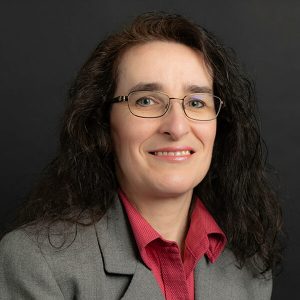 Mila Cobos is the Programs Manager at Britepaths. She started with the organization as the Administrative Assistant in 2013, and later became the Operations Administrator. Ms. Cobos is in charge of the Food Programs and also manages Britepaths’ Seasonal Programs: Back to School and the Holiday Program. Ms. Cobos is originally from Spain and is a professional Translator, certified by the American Translators Association since 1996. She has been a Fairfax City resident since 1997, with a 5-year break from 2000 to 2005, when she and her family lived abroad.