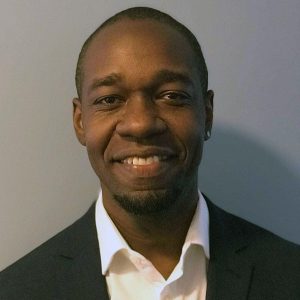 Shannon Bryant has been with Britepaths since 2020. He has spent the last 20 years stewarding resources and directing awareness toward populations and places that have been historically underserved. While in college, he joined Jumpstart for Young Children, where he lobbied on the federal level for Head Start and AmeriCorps expansion. Later, as Academic Director for Kaplan K12 Learning Services, he led large teams of supplemental educators working in public schools across the country. In 2008, he co-founded a college readiness and scholarship nonprofit for promising students who had been orphaned by the HIV/AIDS crisis in South Africa. And for the last decade, he has held external relations posts at nonprofits in New York, California, and here in Virginia. Shannon attended Harvard University, where he received a degree in Sociology, with studies focused on the intersection of education and race relations. When not spending time with his family, you may find him camping in the woods, enjoying the quiet of nature and sharpening his bushcraft skills.